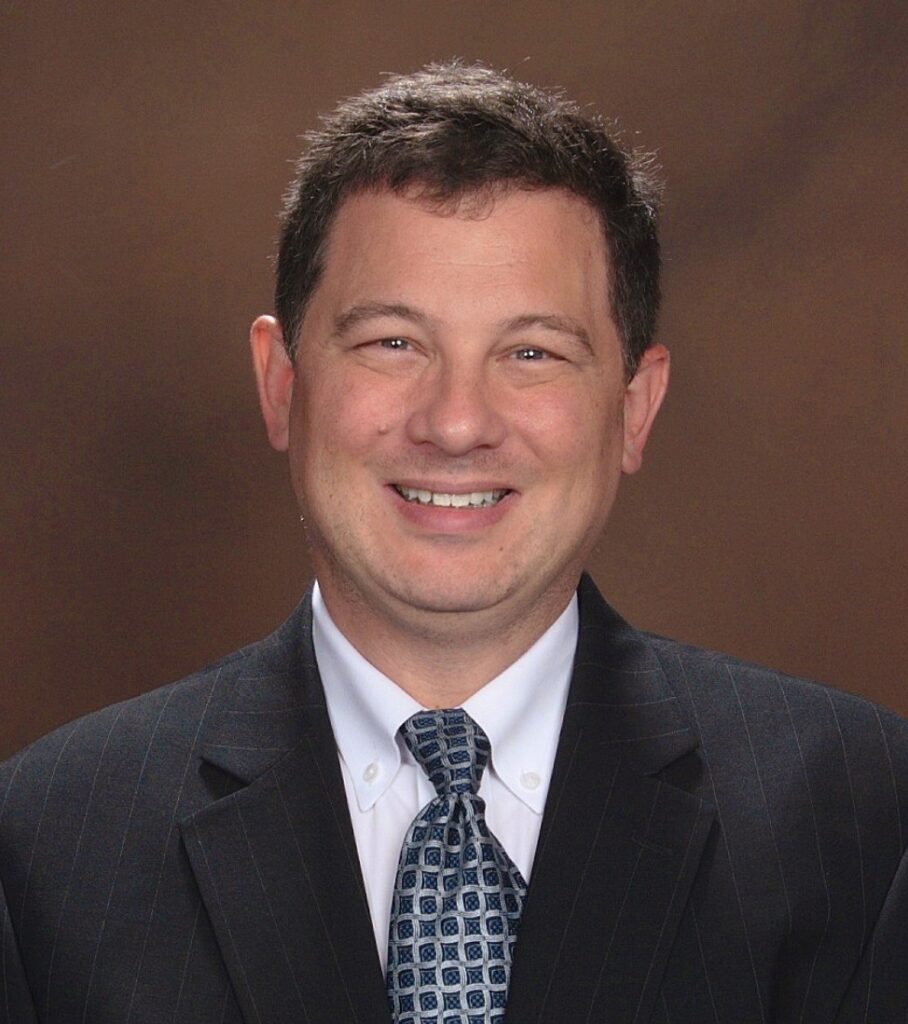 Jason Dickstein is the President of the Washington Aviation Group and has practiced aviation law for over 30 years. In his private practice, he advises aviation industry companies on compliance issues, represents them in transactions, and defends them against enforcement actions and other lawsuits. His clients include repair stations, air carriers, aircraft parts distributors, and aircraft parts manufacturers. He has represented and advised clients from Africa, the Americas, Asia, and Europe.

In his law practice, Mr. Dickstein’s focal areas include

Mr. Dickstein also represents several aviation trade associations, including the Aviation Suppliers Association (ASA). He has served as ASA’s General Counsel since 1997, and in that role has helped ASA develop standards for aerospace distribution quality systems and for aircraft parts transactions, and has represented ASA before regulatory agencies in Asia, Europe and North America. On behalf of ASA, he works closely with government bodies in several countries to develop regulations to maintain safety and improve global trade.

Mr. Dickstein has spent much of his career encouraging trade in aviation parts, and developing tools that can help provide assurances of quality and airworthiness in those transactions. Businesses who want to know more about what ASA and Mr. Dickstein can do to help them should email him at [email protected].